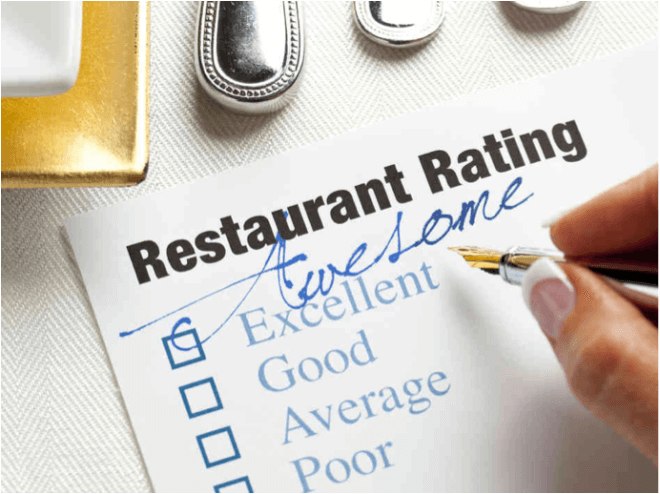 In the movies that bring her name, the fictional Bridget Jones lives a brief, tear-stained, snot-smeared stumble from Bob’s Lobster’s real area, tucked into one of the areas under the newly renovated London Bridge station. It’s a tidy match because this will be exactly the sort of area Bridget would need to visit to devour away the pain of a calamitous smash-up. In unique, she must order the fries with mussel and bacon chowder, because they’ll make the whole lot higher. I say “with” the chowder because’s how the menu describes it; “submerged in” is closer to the mark.

Behold: a deep, soothing bowl of wine and cream-based chowder, bobbing with Ford Cortina-orange mussels, into which has been dumped a whole serving of rather accurate chips. Pile some extra pert mussels on the pinnacle, alongside a bacon crumb and finely diced green herbs and spring onions to make it appear to be all the critical food groups were covered, and there you have it: solace in a bowl. It’s a pescatarian take on Lancashire’s traditional chips and gravy. The top ones are crisp; the ones beneath are a yielding soggy mess of cream and seafood and potato and profundity. Lean over and shovel it in until your cheeks are slicked with soup, and the horrific mind has gone away.

It’s an outrageous and joyous menu item – the phrase “dish” might be pushing it, which sums up the meals’ overall-frontal attack. The cooking laughs in the face of the, in most cases, American dishes it names on the menu. The succotash isn’t pretty a succotash; the shrimp and grits could make a native of the kingdom of Georgia frown. None of that matters because most of it’s miles superb. It’s known as Bob’s Lobster as it grew out of the initials of Bedales of Borough, the wine bar returned close to the marketplace (which, as it happens, occupies the website online of what become the Greek restaurant in the unique Bridget Jones movie). It allows that the founder is called Roberto Dann; there’s a bona fide Bob concerned.

Dann become looking to diversify from their wine and small plates presenting, so he imported a vintage pink-and-white VW camper van and started out flogging lobster rolls out of it at Borough Market. The polished camper van now sits in the high-ceilinged space they’ve taken over inside the London Bridge station’s purple-brick undercarriage. It’s just contrary to the Vinegar Yard avenue food market that opened more than one months ago. What changed into, till very recently, a deserted and scuffed Bermondsey drag is now, on a warm Thursday night, complete of bustle and shout and the merry clink of glass on glass.

Here at Bob’s, there’s a bar knocking out foaming pisco sours. They have an oyster satisfied hour late every Monday to Friday afternoon with bivalves at a quid every. For £eight, they will make you a fish finger sandwich, or fried fowl with anchovy salsa verde, even as £forty receive you a “seafood tower” of oysters and prawns, salmon tartare, scallops and tuna tostada. For a further £20, they’ll chuck the lobster tail on, too.

We start with tuna tacos, which arrive tucked into a deep groove chiseled down an elegant plank of wooden, so it looks like a taco luge. It’s an enormous amount of engineering to preserve those stylish pockets of sashimi-grade tuna, wasabi-boosted guacamole, chipotle-flavored cream, and deep-fried wonton shells completely contained. There are 4 of them for £9. Each one is three or four enjoyable mouthfuls of high-quality uncooked fish, acidity, crunch, and spice. Unlike the chowder-splashed fries, eating these appear like an act of virtue.

As does the succotash, which has to come internal inverted commas probably. It maintains to the essentials, being a mixture of sweetcorn and podded broad beans. The addition of courgettes, sparkling mint, and, in particular, crumbled feta leads it off towards the southern Mediterranean instead of the southern US. More familiar is the lobster and crayfish roll in a smooth, candy and toasted brioche bun: a bit of claw meat, a variety of crayfish (to hold the charge underneath £20), a bed of crunchy coleslaw, and all is proper with the sector.

Denver In The Know: What’s Heating Up Denver’s Food Scene This Month