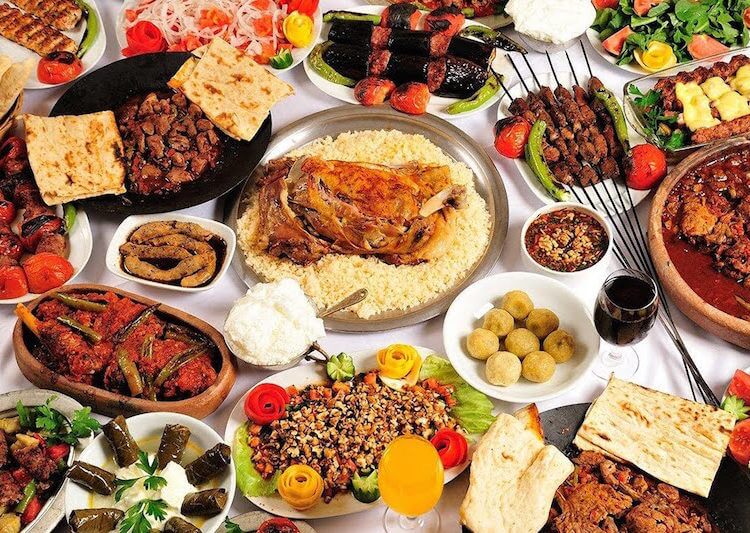 Eyebrows have been raised back in Spring while the popular City Merchant changed into rebranded and replaced with the aid of Turkiye. Despite relative lengthy-time period fulfilment, the much-cherished seafood spot determined it became time for a trade of route, leading them on a direction east.

On an elementary stage, Glasgow has constantly had a love of Turkish meals, with the likes of doner meat and kebabs flying out the doors of takeaways across the city on Friday and Saturday nights.
But for lots Glaswegians, myself covered, exposure to Turkish delicacies past the grab-and-go fare is confined.
This reformatted Candleriggs restaurant delves deeper into traditional Turkey, but is it well worth the visit? I took my along a friend from Istanbul to position Turkiye to the test. 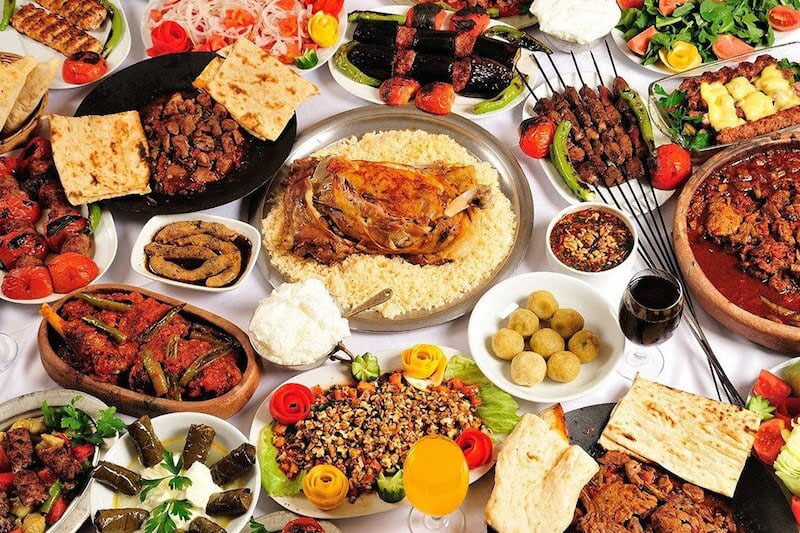 In the heart of the Merchant City, Turkiye is located inside the former City Merchant, on Candleriggs, contrary the Old Fruitmarket.

Despite the enormous shift from Scottish seafood eating, the interior of the ‘new’ restaurant hasn’t been altered notably because City Merchant served its final dish. The wood panelling, conventional tables and chairs, and stained-glass windows have stayed, retaining that old-global charm, with some add-ons dotted around here and there to present off the ambience of an own family-run Istanbul eatery. Cosy and classy.

What did you have got?

First up turned into the ice kofta, seasoned lamb mince meatballs filled with bulgur, parsley, and onion, from the Hot Meze phase of the menu. Beneath the chewy texture became a real punch of flavour. Easy consuming and really moreish. Then for another Hot Meze dish, the Turkish sigara borek – filo pastry parcels full of feta and parsley. Soaked in oil, fried flawlessly, yet very mild. The handiest grievance turned into that there wasn’t sufficient of them – you may easily have delved into more. From the Cold Meze menu, sarma – rice, veggies, and spices tightly wrapped in vine leaves, cooked in olive oil and served with yoghurt. A notably fresh dish – and very tasty too.

Next, an actual neighbourhood favourite, and something you could have had before, pide – a Turkish flatbread, often defined as a Turkish pizza. We opted for the veggie version, with mushrooms, tomatoes, pepper, and mozzarella. A huge portion, and seemingly as proper as a few of the pide you’d find in Istanbul.
Last, but truely not least, the chook best – hen mince meat blended with garlic, wrapped in doughy lavash bread – for me, the fine dish of all the ones we attempted. Buttery, perfect with the rich, tangy sauce and bitter cream, complemented via the beautifully tender lavash.

The brilliant Efes beer did quite well on the side too, at the same time as we selected to complete off the meal with a rice pudding dessert.

Falafel, hummus and baba ghanoush, possibly greater well-known dishes, discover their manner onto the menu, even as there are masses of kebab and shish alternatives too. A seafood segment gives the nod to the vintage City Merchant, with the likes of Turkish salmon, seabass and fish kebab up for grabs. Yet, perhaps you’re fine excellent would be to invite the waiting group of workers for their own advice, depart it of their fingers, and deliver something arrives at your table a go.